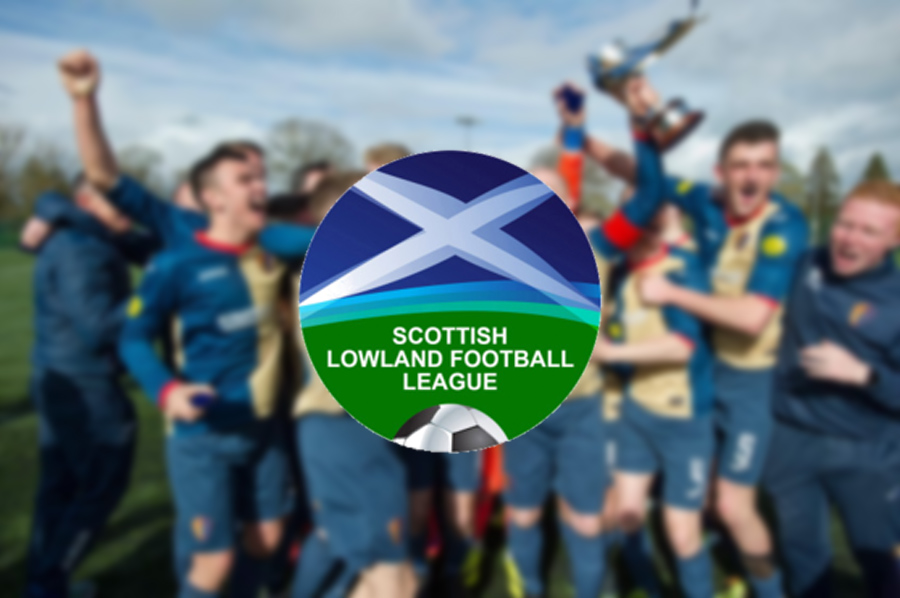 This season’s fixtures have thrown up a thrilling opening day of fixtures with league newcomers Edusport Academy starting off life in Scotland’s fifth tier taking on Gala Fairydean Rovers in our Friday night game on 28th July. Champions East Kilbride welcome Dalbeattie Star to K Park as they begin their defence of the SLFL trophy on Saturday 29th July. Elsewhere East Stirlingshire, Edinburgh University, Gretna 2008, Selkirk, The Spartans and University of Stirling will get the season underway in front of their home crowds.

From the opening weekend we go straight into a midweek set of fixtures which throws up a few local derbies as clubs look renew rivalries from last season’s thrilling Lowland League season.

All of the fixtures are listed and some are subject to change, with an additional round to be scheduled in early March. We’ll keep you apprised of any changes over the course of the season, right here on SLFL.co.uk and on Twitter and Facebook.

Not long to go now – football’s back!

Club officials who have not already received the PDF version of the fixture list can download it by clicking here.