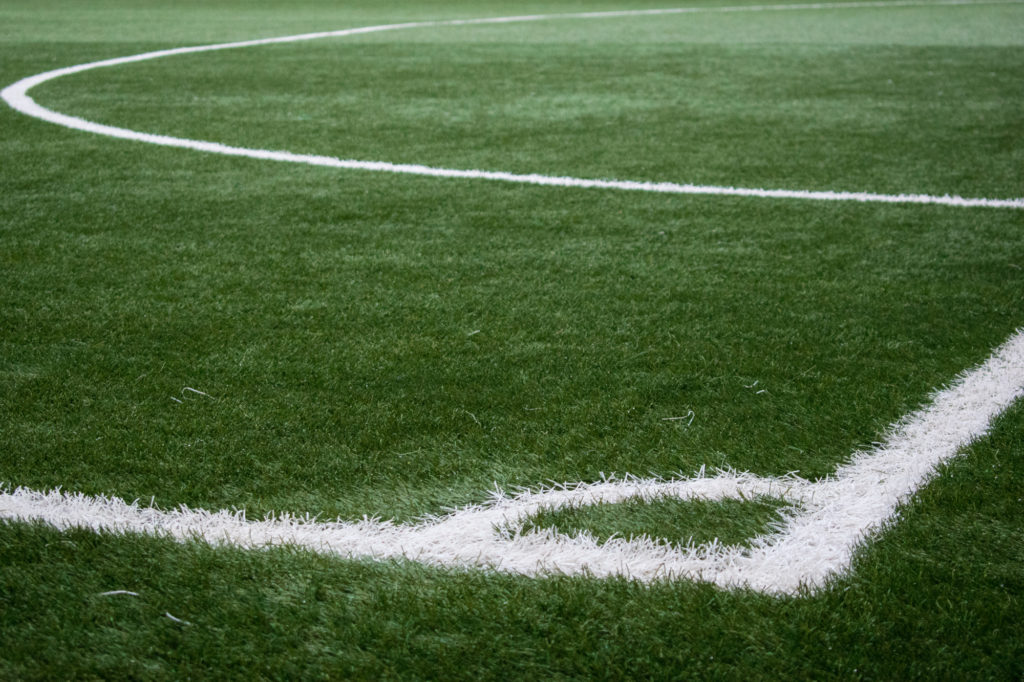 The SLFL are delighted to announce this season’s fixtures for the Lowland & East of Scotland Development League.

The draws for the Development Knockout and Challenge Cups are also available on their own page and can be viewed below.