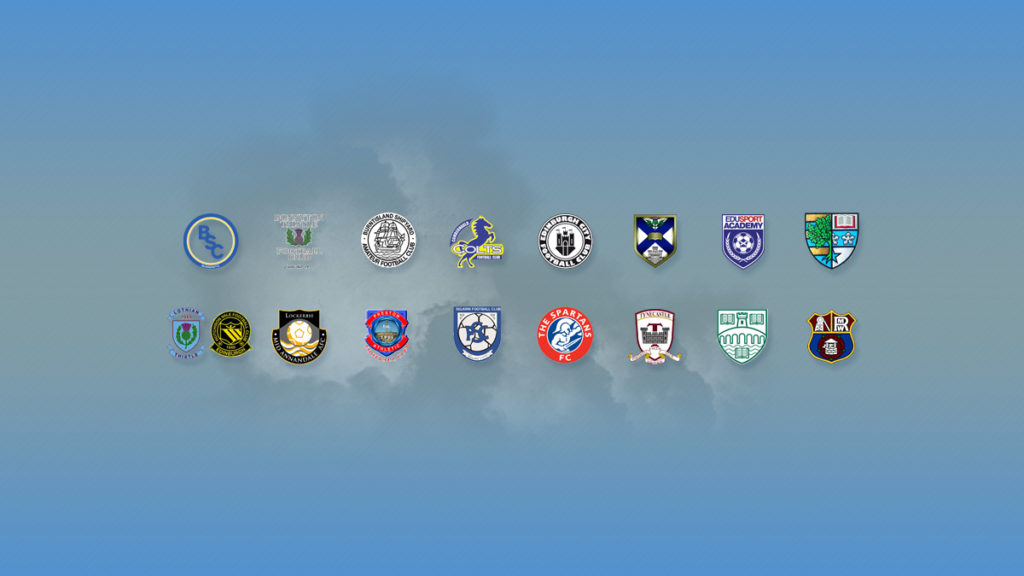 The EOSFA & SLFL Development League is excited to welcome four new teams for the 2017/18 season!

East Kilbride’s Under-20 side will not be competing in the league this year having moved up to the SPFL Development League West and we wish them all the best in their new division.