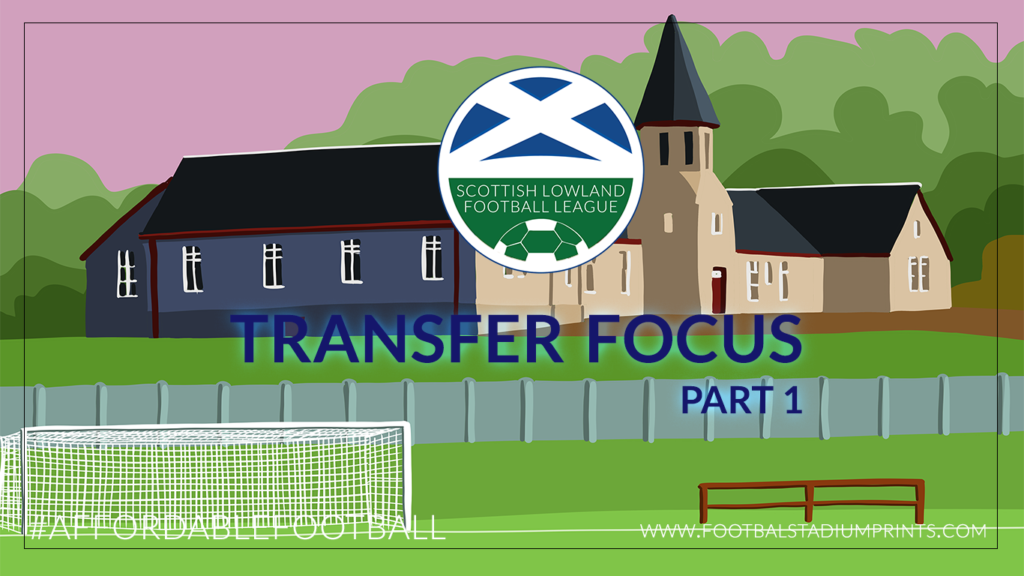 Chris from The Official Catchup Podcast gives a run down of a few of the Lowland League transfers we’ve seen so far.

To start with – Berwick Rangers have made a few interesting signings. Goalkeepers Dougie Horne and Andrew McNeil will be battling for the number 1 jersey this upcoming season. Jo Purves recently joined his brother Dan in amongst the Berwick ranks with Vale of Leithen midfielder Liall Smith also making the move to the Wee Gers.

My focus, however, is on former Edinburgh City midfielder – Jordan Sinclair. I think Jordan was a decent capture for Berwick and I’m interested to see how the team will line-up with Jordan, club captain Euan Smith and Lewis Barr all pushing for a start.

Jordan played 18 times for Edinburgh City in all competitions last season and brings in further experience of SPFL football having been with Brechin City previously. I think it’s also important to note, Jordan is still only 23, so fits in perfectly to a Berwick side that is looking to build and push on. 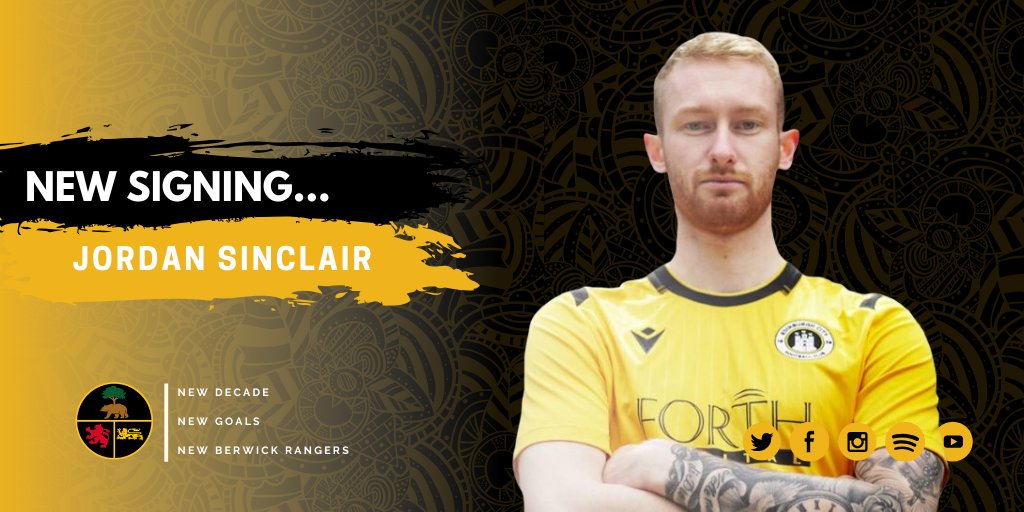 It’s been a bit quiet lately from the newcomers to the league.

Gaffer, Max Christie has previously stated that his side wouldn’t look out of place in the Lowland League and going by last season’s side – I would agree. Bo’ness have a few players signed up that have previously played at Lowland League level or higher and I would expect them to do well. Whether they can emulate Kelty Hearts and Bonnyrigg Rose remains to be seen but they have a decent squad.

Ian Nimmo and Brian Ritchie are two players that I’m aware of, having previously played for Kelty in the Lowland League. Ian is a creative and technically gifted midfielder while Brian can play anywhere in the forward line.

It’s early days but would expect to hear more from the club soon.

For me, Bonnyrigg are the most settled of all the top teams in regards to their playing squad. They have kept their core and made decent additions.

Andy Mair made the switch from Civil Service Strollers, while former Arbroath and Stenhousemuir defender Bob Wilson was reunited with gaffer Robbie Horn, who he played under at Berwick.

But the transfer that intrigues me the most is striker Jordan Smith, who was signed from Tynecastle. Jordan scored 40 goals in the East of Scotland First Division Conferences B and was overall top scorer of the league.

George Hunter and Keiran McGachie have always been reliable upfront but from what I’ve seen – I always felt another option was needed for Rose. Hunter cuts in from wide while McGachie is a target man from set pieces. I think Smith could make Rose more effective from open play chances, which will help the club push for another chance at the title. 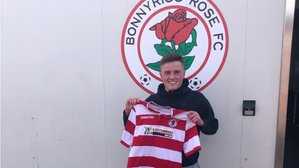 BSC Gaffer Stephen Swift would have been aware of the possibility of losing his whole front line towards the end of last season and unfortunately, it became a reality, with Thomas Collins (East Fife), Thomas Orr (Stranraer) and Martin Grehan all leaving the club.

It’s not all bad news, as the club have re-signed Jamie McCormack, Jamie Mills, Ross Smith and Declan Hughes, among others.

BSC have also added defenders Jamie Ballantyne and Arran Ross to their ranks.

Swifty has previously brought in players that have made an impact, not only at BSC, but higher up the leagues. I would expect much of the same. A few forwards are needed but BSC are still a top team and will likely compete towards the top end of the league again.

It’s been a case of consolidating for the Braves so far, as they’ve announced a few of the lads from last season.

Experienced defender Andy Dowie returned to the club after a spell with Cumnock Juniors.

Ross McNeil is already one of the top goalscorers in the league and if the partnership between him and Smith can continue from their days at East Kilbride together then Caley are on to a winner. 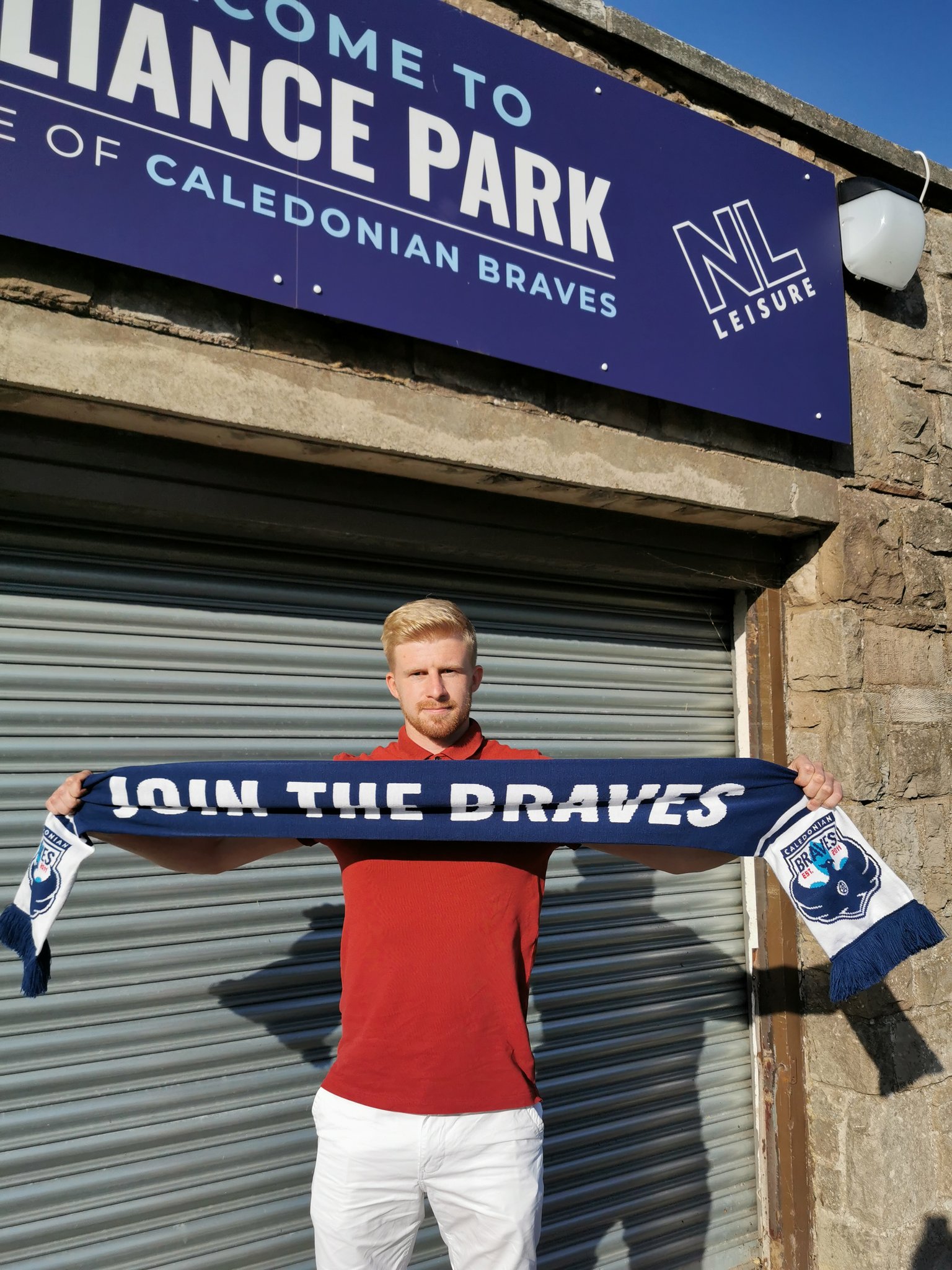 Strollers are one of those ones where you have to throw your hands up and admit you don’t know.

Nothing has been announced from the club so far – other than Andy Mair leaving to sign for Bonnyrigg Rose.

Strollers have remained coy with their signings over the years, so expect announcements soon.

My expectation would be for Strollers to compete at the top end of the table again, strictly based on the incredible job Gary Jardine continues to do at the club.

The Colts have done a brilliant job with their re-signings, albeit former captain Greg Pascazio, defender Richard Kirwan and forward Ross Kavanagh have left the club.

It’s also fair to credit Colts for their tendency to involve some of the younger lads within the first team. Players like Luke Scullion are getting a chance having previously played for the U20s.

For transfers, Colts have signed a fair few from League Two side Queen’s Park. Defenders James Grant and Cameron Foy and midfielders Luke Main and Lee Whitmore have all signed. Midfielder Cammy Dickson has moved permanently after his loan spell and Scott Gibson and forward Billy Mortimer extended their stay at Colts after joining from Queen’s last season.

My expectation is for the Colts to push into the top half again this season. 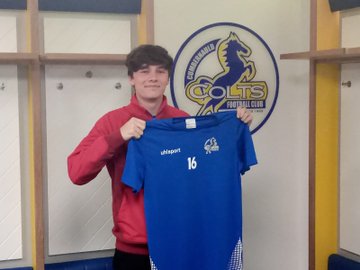 I think Ritchie Maxwell did well for his first season in management. The points that Dalbeattie finished with were a wee bit unkind as Star had a few favourable fixtures remaining before the season was cut short.

Star have been quick to replace goalkeeper Vinnie Parker, who left to take up the management job at Threave Rovers, with former keeper Darren Martin. Darren played in goals for Dalbeattie Star when the club first joined the Lowland League.

Dalbeattie have also signed defender Jack Dickinson, who was previously at Gretna 2008.

And finally, what has been described as a “big coup” for the club by the gaffer, Dalbeattie have managed to sign midfielder Dan Orsi. Dan has previously played in the SPFL with Queen of the South and Annan Athletic but is best known for his time with Glenafton Athletic in the former West Juniors, where he won a league title and the Scottish Junior Cup.

It’s promising from Dalbeattie, who like a few teams, have retained the majority of their playing squad. It’s always going to be tough but would really like to see Star push when the season starts back.

Well, that’s it for Part 1 of the Lowland League: Transfer Focus. Hopefully, you enjoyed reading.

We’ll be back with Part 2 soon – where we will look at the rest of the Lowland League club’s signings.