Here are some of Michael Park’s thoughts on Dalbeattie Star, East Stirlingshire, Kelty Hearts, and Vale of Leithen, should you be able to bear them. 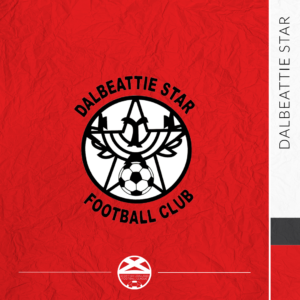 After a disappointing 2017/18 where Star slipped to 14th from 5th the previous season, manager Darren Kerr will be hoping for a stroke of luck ahead of a more competitive field this season.

Superstar (see what I did there?) Tommy Muir has been snapped up by Annan Athletic and the club have brought back Lee Wells and Connor Graham after spells down South to offer reinforcements in defence and midfield.

Meanwhile, centre back Ross Thomson has joined from Lochar Thistle to help shore up a defence which conceded 65 goals last season. Striker Dean Brotherston turned out for Star in a 5-0 friendly win over South of Scotland League side Abbey Vale but there is yet to be confirmation on whether he has signed on the dotted line.

Consolidating after last season will be vital for Kerr’s men and he will be keen to ensure that they avoid injuries to key players, something which stung them at the midway stage last season.

One to Watch: scott milligan

Losing the goals of Tommy Muir will be a loss to the men from Islecroft but Scott Milligan’s seven strikes were also vital in securing their survival in the Lowland League last season. Without recruitment in the striking department, it will be on the experienced forward’s shoulders to chip in with as many goals as possible while the manager looks to reinforce. 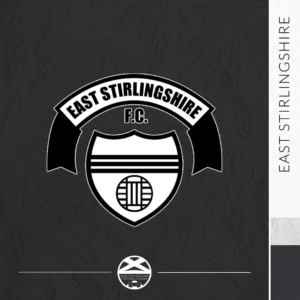 East Stirlingshire boss John Sludden caught a bit of flak – perhaps unfairly – for his summer recruitment as 2016/17’s top scorers got off to a sluggish start. Shire will know how important getting off to a good start will be if they are aiming to take the league title this season and returning to their spiritual home of Falkirk will give added impetus.

The core of the squad which roared back into contention in the second half of 2017/18 has re-signed with seven additions made in key areas. Robbie McNab from BSC Glasgow will add some physicality in the midfield. Moses Olanrewaju and Chris McKee sign on and David McCaughie earns a move from relegated Hawick Royal Albert after impressing Lowland League supporters in the second half of last season.

Daniel Ashe replaces Brechin bound Jordan Tapping in the defence with Paul McCafferty also joining from University of Stirling, but it’s a signing up front that has Shire fans abuzz about the potential for their new season.

One to Watch: Ross Allum

The Spartans hitman was a surprise signing at the beginning of the close-season and he has repaid the faith shown in him by the manager by scoring seven goals in two pre-season matches. Alongside Andy Rodgers, his goals will be vital as The Shire aim to return to SPFL League Two after a three season absence. 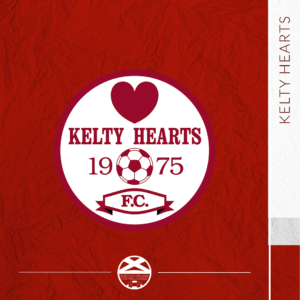 With the exception of title rivals Lothian Thistle Hutchison Vale, Kelty Hearts blew away all comers in the East of Scotland Football League last season and many are predicting a strong season for Thomas Courts and his team as they join the Lowland League, acting as trailblazers for Junior sides making the jump into the Pyramid.

There is no doubt that Kelty’s quality shone in the sixth tier but predictions are mixed about how they will fare in the Lowland League. Many are predicting a comfortable top five finish with some even tipping them for the title.

Jordyn Sheerin has left the club for Cowdenbeath and, for the most part, Courts has shown faith in the side which put Threave Rovers to the sword in the Lowland League playoffs. Chris and Mathew Gay have joined from Kennoway Star Hearts, LTHV’s impressive Willis Hare has moved to New Central Park and they’ve also brought in Ciaren Chalmers who was instrumental in Selkirk’s rise to fifth last season will compete for a berth at the back.

All in all, Kelty Hearts are the team most supporters’ eyes are on this season and it will be fascinating to see how they make the step up when the big kick off comes on Saturday.

One to Watch: Stuart cargill/Scott Dalziel

When two strikers in the same squad score 40 goals apiece in one season, it becomes quite difficult to pick between them. Cargill and Dalziel, along with fellow attacker Errol Douglas (who scored 25 himself), fired Kelty to a staggering +131 goal difference in last season’s EOS. Both strikers netted four hat tricks last season and their consistency will be vital to Courts’ side if they’re looking to crack the top five at the first time of asking. 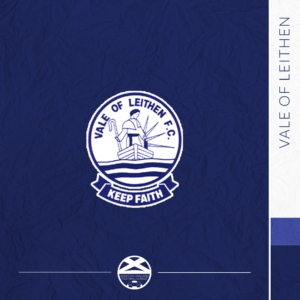 With Cowdenbeath retaining their spot in League 2, Chris Anderson’s Vale of Leithen escaped the drop to the EOS last season and their manager will be hoping that they are able to avoid another close-season of uncertainty at Victoria Park.

Brad Raiker has joined the club permanently and they’ve retained the services of sixteen players from last season including key attacking players Jordan Finnie and Sean Stewart whose contributions last season were vital in running Dalbeattie Star close to the edge. Anderson has added seven new faces to the squad in an effort to avoid some of the shortages experienced through key injuries last season. David Bonnar, Scott Wilson, Taylor Black, Marc Berry, Ryan Currie, and Paul Dickson join Raiker in the Vale ranks for 2018/19.

It’s in the backroom staff where the most notable improvements have been made. The experienced John Brogan has joined as Assistant Manager, Ger Rossi has signed on as player/coach (that’s the seventh, if you were keeping count) after leaving his management role at Peebles Rovers, while former Vale striker Robbie Manson has joined the staff, along with Sean Taylor and Mark Beveridge.

Vale of Leithen fans will go into the season with a sense of trepidation but the Vale play interesting, exciting football and the ability in their squad shouldn’t be underestimated.

One to Watch: Sean Stewart

Attacker Sean Stewart scored nine of Vale’s 44 total goals in 2017/18 and his contribution will be vital to a side that many are tipping to struggle. There is potential in the Vale team and freeing up the likes of Stewart to work his magic will key to unlocking it.