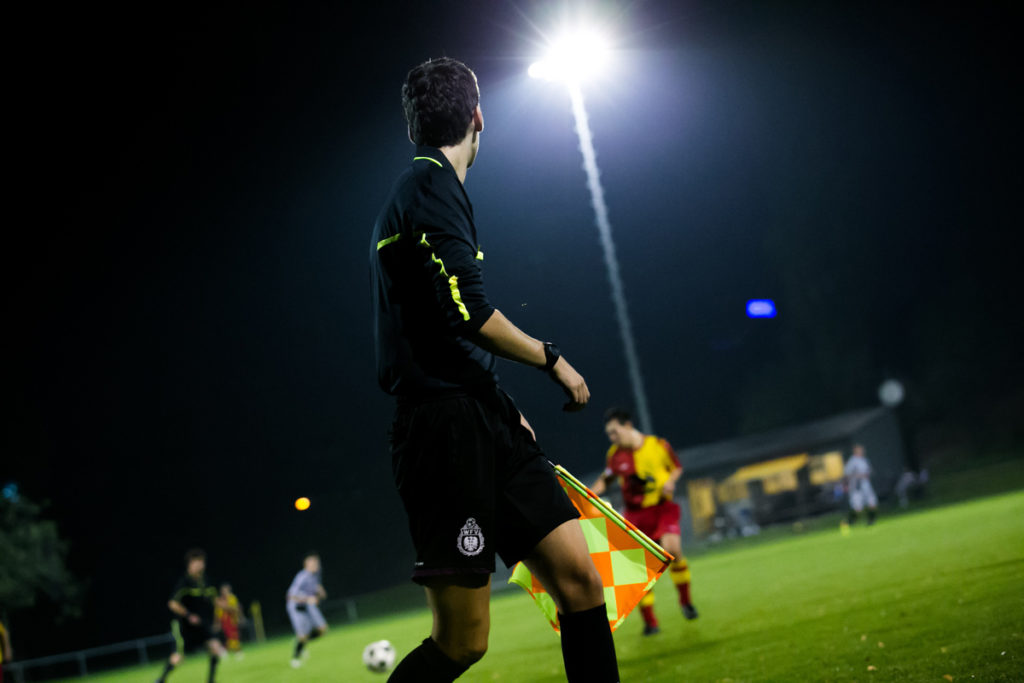 The Scottish Lowland Football League is delighted to release the list of refereeing appointments for this midweek round of SLFL matches which concludes Matchday 5 (the first four fixtures were played on 11th & 12th August).

University of Stirling vs. Whitehill Welfare