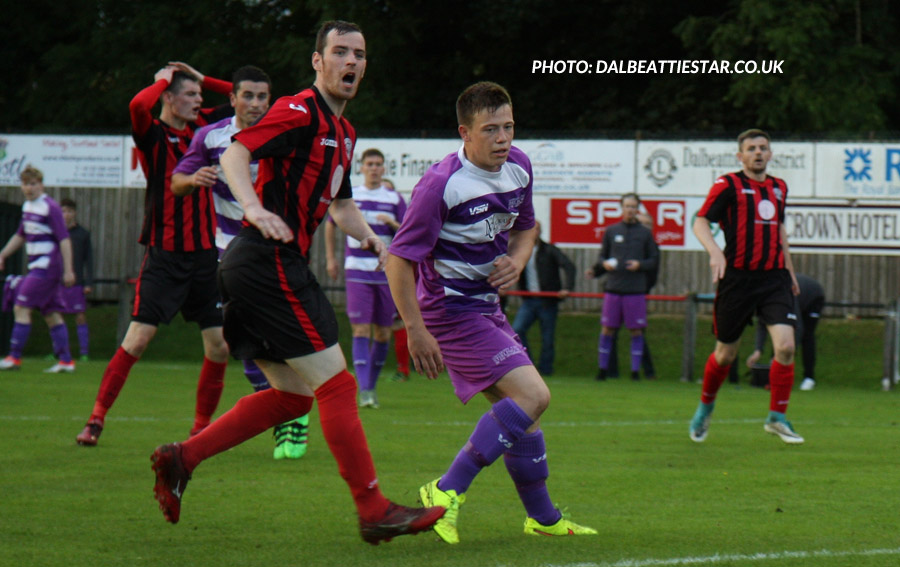 After a restricted set of fixtures in the Scottish Lowland Football League this weekend, champions East Kilbride have climbed to the summit of the table.

As we look forward to everyone in the SLFL being back in action for Matchday 4, let’s look back at Matchday ‘X’ (for Xtreme) where the top four clashed among five fixtures. 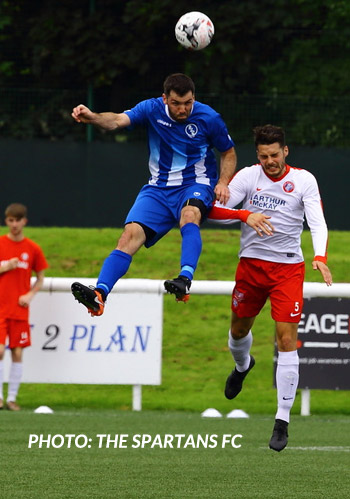 Spartans and BSC Glasgow went into the weekend in first and third place respectively but it was a last minute strike from Gary Redpath that gave BSC the victory. Jamie Dishington had opened the scoring for Spartans in the opening exchanges, netting his third of the season, before Robbie Duncan equalised for BSC ten minutes before half time.

Cumbernauld Colts were the other team (besides Spartans) to boast a 100% record going into the weekend and they travelled to K Park hoping for a good result as they took on an East Kilbride side finding their feet in the SLFL after playing in the Betfred Cup. A tight first half gave way to goals for the home side as Kilby went ahead through Ross McNeil and then substitute Liam Coogans swooped in, netting his second and third goals of the season after replacing Aidan Ferris to clinch victory for the champions.

On Friday night University of Stirling made the long trip to Islecroft, home of a depleted Dalbeattie Star. It was a case of more haste, less speed for both sides as three goals, all scored within ten minutes, settled the match. Uni took the victory, 2-1, thanks to Kevin Keane and Paul McCafferty. Lewis Todd netted for Star.

Back to Saturday and SLFL new boys Edusport Academy made the trip to Albert Park, looking to claim their first win of the season against a struggling Hawick Royal Albert side. Goals from Angelo Steyer, Thomas Garnier, Ahmed Bouchentouf, and Anthony Capo-Chichi saw the Academy run out 4-0 winners and leaves Hawick at the foot of the table.

Gala Fairydean Rovers took on East Stirlingshire at Netherdale where the sides played out a 0-0 draw despite some entertaining football on display from both sides.

Some other SLFL teams were in action in the Football Nation Qualifying Cup. Congratulations to Gretna 2008, Vale of Leithen, Whitehill Welfare and Civil Service Strollers who all progressed to the next round.

And the scoring charts too…