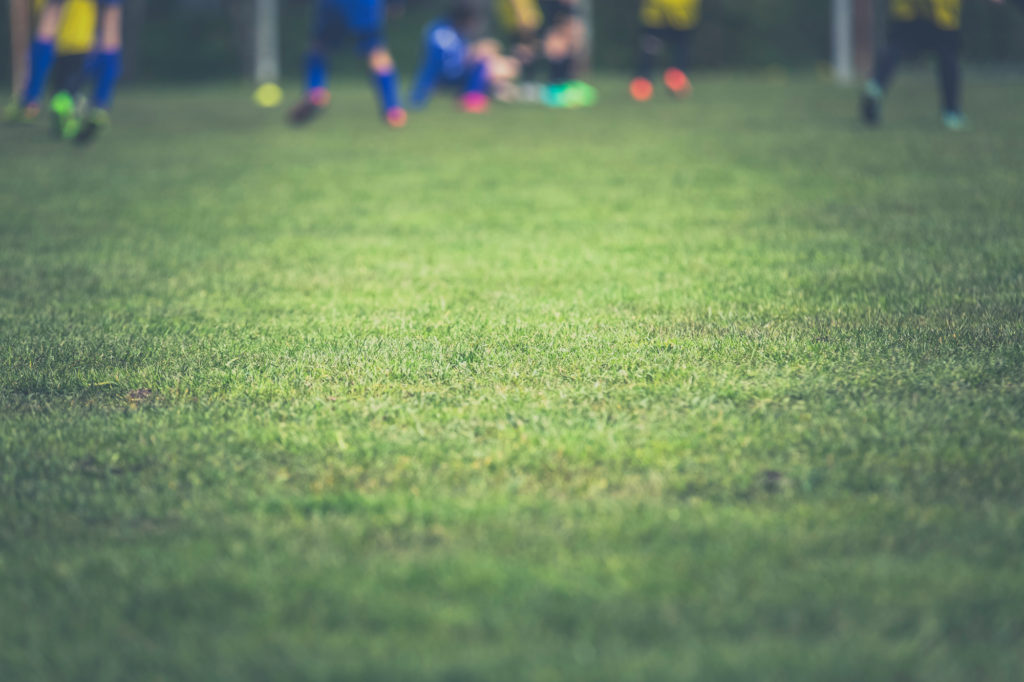 The Scottish Lowland Football League are delighted to announce the appointment of Michael Park as the league’s new media manager for 2017/18.

Michael joins us from SLFL club BSC Glasgow where he was responsible for communications during the 2016/17 Lowland League season. Before being officially confirmed at Monday’s SLFL board meeting, Michael undertook a comprehensive redesign of the League’s website to bring things up to date in time for the new season which kicks off Edusport Academy vs. Gala Fairydean Rovers on Friday 28th July.

The new site features a fully integrated league and fixture system tied to specific club pages which will give supporters and other interested parties as much information as possible on SLFL matches. The site also has functionality to link SLFL fixtures to your mobile device or computer meaning that you’ll never miss a moment of your favourite club’s season!

Michael told SLFL.co.uk: “I’m absolutely made up to be joining the SLFL for this season. We’ve already undertaken a significant redevelopment of the League’s website to make it more fan-friendly and I’ve been really pleased with the reaction we’ve received in emails from supporters. That’s just the start too – keep your eye on the site for more as the season gets underway.”

League Chairman, Andrew Waddell, commented, “We are delighted that Michael has taken over the website and publicity for the Lowland League. The importance of a website that not only keeps everyone informed and up-to-date but also attracts visitors to keep returning cannot be underestimated. Thomas Brown has done a tremendous job in creating the site from scratch and I’d like to thank him for his contribution over the last four years. He will be a hard act to follow but I know that Michael will relish the challenge of ensuring we have a top-class media and web presence.”

To get in touch with Michael, feel free to follow him on Twitter: @GreatCollapso or send an email: michael@slfl.co.uk