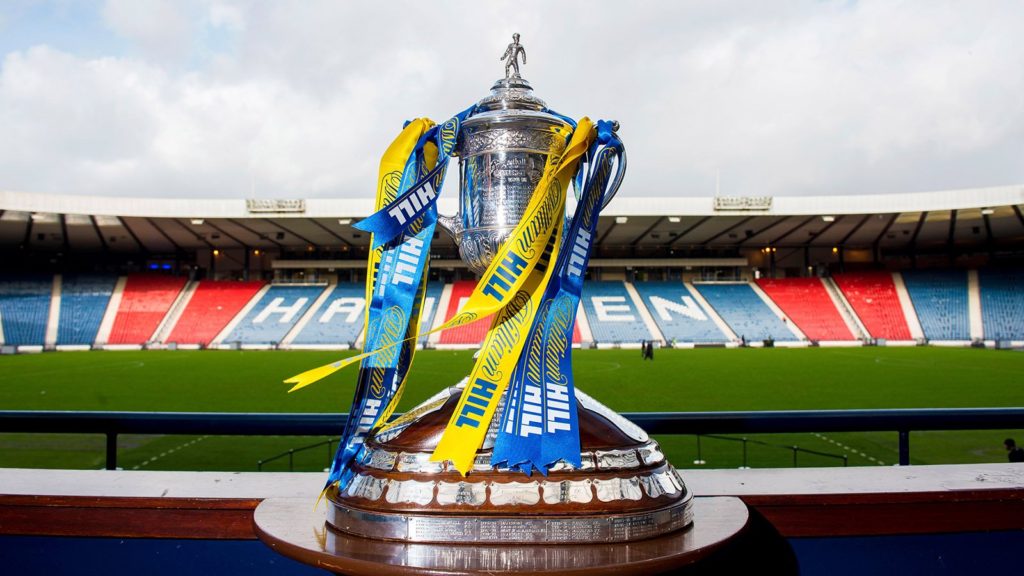 The 2017/18 William Hill Scottish Cup fixture round dates and participating clubs have been confirmed.