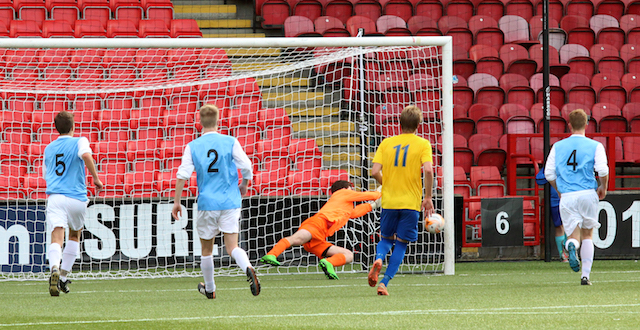 The SLFL can tonight confirm a revised fixture list for the Groundhop weekend next month.

Following on from the success of last year’s Groundhop a second weekend has been arranged in conjunction with the Groundhop organisers for next month.

These fixtures have been published but we have  now been approached by Groundhoppers who have requested some changes.

We have made the necessary changes and the revised fixtures are provided below.

Everyone is looking forward to another interesting and well-attended weekend.

The revised fixture list for that weekend are now as follows: