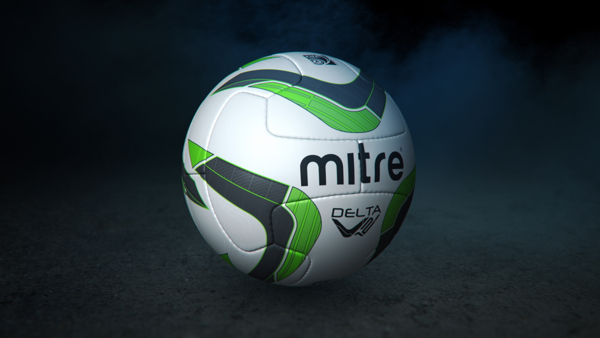 The Scottish Lowland Football League is pleased to announce that the SPFL will provide next season’s match football.Each Lowland League has been issued with six Mitre Delta V12 match balls as part of the SPFL’s relationship with Mitre. 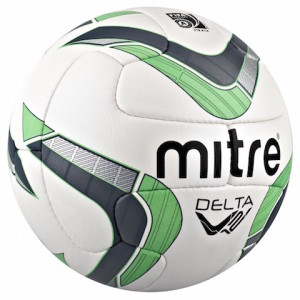 SLFL Chairman Andrew Waddell said: ‘The provision of these match balls is evidence of the SPFL’s desire to work more closely with the Scottish Lowland Football League and I would like to thank both the SPFL and Mitre for their support.

“There are continuing discussions with the SPFL and SHFL about how we can develop the professional game in Scotland and we look forward to further collaboration.’

SPFL Chief Executive Neil Doncaster said: “The SPFL is committed to working in close partnership with the Scottish Lowland Football League as part of the overall development of the game in this country.

“The provision of six Mitre Delta V12 match balls to each SLFL club is a sign of this commitment and our thanks go to Mitre for its contribution to making this happen.

“We wish the SLFL and all its member clubs our very best wishes for an entertaining season ahead.”