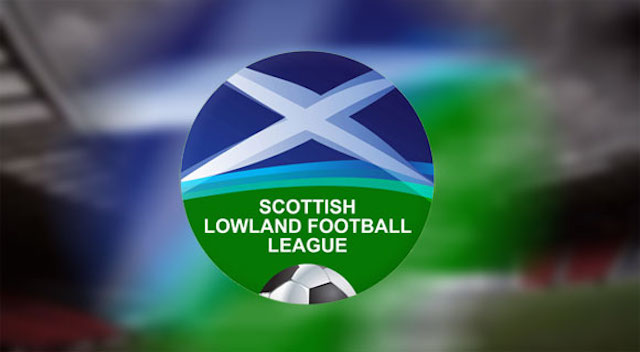 The Ferrari Packaging Scottish Lowland Football League is delighted to announce that two new clubs have been admitted to the league.

Civil Service Strollers and Hawick Royal Albert have been selected through the application process to be admitted.

Both clubs have a long standing history in the East of Scotland Football League and have shown great commitment to the pyramid system over the past few years and secured club licensing.

Next season Threave Rovers wont compete in the Lowland League after submitting their resignation.

League chairman Andrew Waddell said “We interviewed the applicants and the Board members assessed them against a series of performance criteria.

“The final results were close but Hawick Royal Albert and Civil Service Strollers came out ahead.

“We welcome them to the Lowland League.”