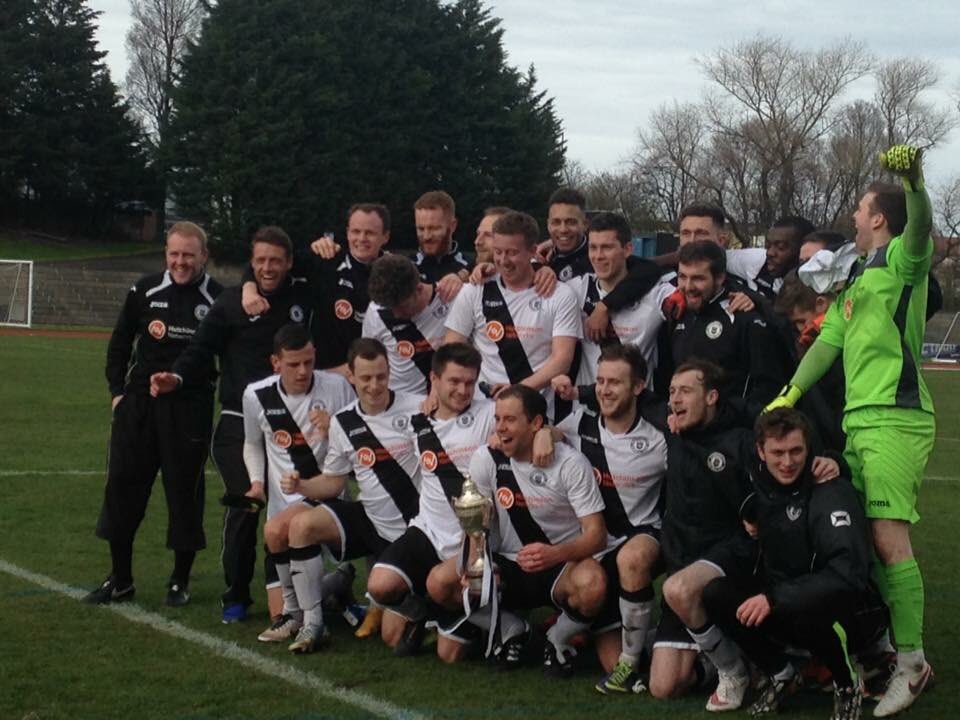 Edinburgh City booked their place in the play-off against East Stirlingshire winning 4-1 on aggregate against Highland League champions Cove Rangers.

The Lowland League side went into the game with a three goal advantage after a comfortable win last week in the first leg.

In today’s game Dougie Gair put City ahead just after half an hour when he chased the ball down and nipped in between the defender and keeper before lobbing McCafferty to effectively seal the tie.

Cove levelled the game with minutes to go when Jamie Watt nodded home.

City will now play East Stirlingshire next week at Meadowbank in the first leg of the SPFL play-off.