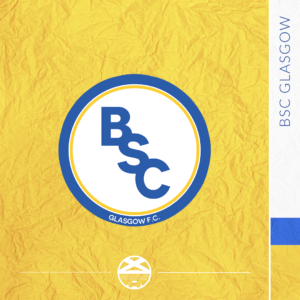 Manager Stephen Swift has had another busy summer of recruitment as he aims to take his side one step further towards winning the title.

However, Swift looks to have added more than capable replacements with attacking trio David Winters, Bryan Prunty and Thomas Orr.

Winters netted 83 times in 127 appearances for Pollock before a successful stint with Kilwinning Rangers last year. He also boasts former clubs such as Dundee United, Ross County, Hamilton Accies and Livingston on his CV.

35-year-old Prunty has his first taste of Lowland League football last season netting twice at East Kilbride. A regular goal scorer at Alloa, Airdrieonians and Dumbarton and looks to be an excellent addition.

Orr has signed from Scottish League 1 side Queens Park along with defensive duo John Mitchell (Stranraer) and Ross Smith (Stirling Albion). The latter featured 45 times for the Forthbank side.

Adam Strachan and Declan Hughes have also moved from Kilby as BSC look to be up the top end of the table for another year.

One to Watch: ADAM STRACHAN 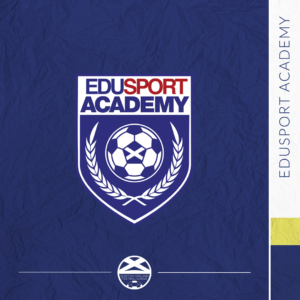 After promises of a new name and a new approach, it’s a feeling of ‘as you were’ for Edusport Academy as we go into the new season. Ricky Waddell will have a new batch of French youngsters at his disposal after a strong opening season in the Lowland League, but most of their scholars will have moved on to other projects after their 2017/18.

Edusport welcome Whitehill Welfare on the opening day of 2018/19 and many in the league will be interested to see what the club bring to the table.

We haven’t had any indication of players re-signed from last year but some of the intake of scholars went on to become some of the most exciting players in the league last season. Consolidation is expected for the ambitious club ahead of big changes in 2019/20. 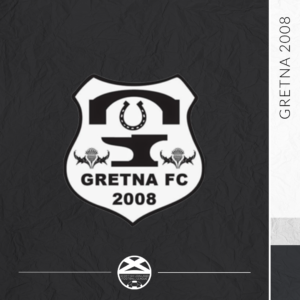 The Raydale Park men cemented a top half finish last time out with managerial duo Andy Aitken and Davie Irons in charge.

Kevin Connelly returns after being last season’s top scorer with 15 goals and has continued where he left off after a brace in pre-season in a 3-2 defeat against Annan Athletic.

Goalkeeper and skipper Jonny Jamieson has moved on but has been replaced by 23-year-old Jim Atkinson. Atkinson joins from Dumfries neighbours Annan Athletic after making 8 appearances at Galabank last term. The Carlisle born shot stopper also had a spell with Queen of the South where he appeared 17 times for the club between 2013 and 2017.

Malcolm Holliday moves across the border after leaving Penrith and will provide good competition in the middle of the park along with the likes of Daniel Fitzpatrick and Liam Studholme.

One to Watch: KEVIN CONNELLY 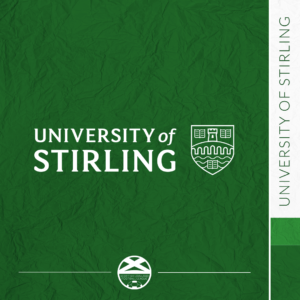 The students have moved from The Falkirk Stadium into their new surroundings in Stirling in what is an exciting time for the club.

Geddes was dealt with a setback when he lost duo Danny Ashe and Paul McCafferty to East Stirlingshire but has done an excellent job in replacing them.

A striker with Lowland League pedigree in Aidan Ferris has joined the students along with 19 year-old Jack Adamson, formerly of Hibs and Rangers.

Ferris was a key part of BSC Glagow’s team between 2014 and 2017 when he scored 34 times in 52 appearances. He spent his youth career with Morton, breaking into the first team making four appearances at Cappielow.

In the absence of Ashe, two teenage defenders have been signed. Matthew Burrows has joined from English EVO Stick League side Ossett Albion and 18-year-old right back Robbie McGale has moved from Scottish Championship outfit Queen of the South.

Along with this quartet of additions, three players have stepped up from the Stirling University East of Scotland team. There are goalkeeper John Allan, winger Michael Baber and central midfielder Tony McGuire.
Keeping a hold of last years top scorer and former Carlisle United attacker Kieran Hall is another solid piece of work from Geddes.

One to Watch: KIERAN HALL