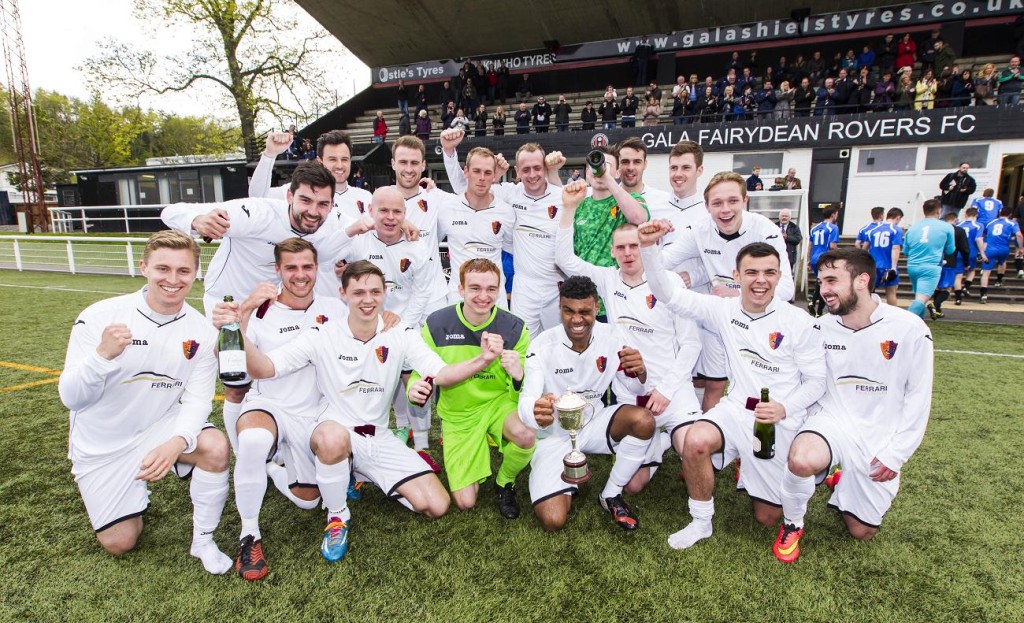 East Kilbride are the Lowland Cup champions after goals from Joao Victoria, Craig Howie and Anton Brady delivered Kilby’s second trophy in as many seasons.

The K-Park side, who finished runners-up in the Lowland League, saw off a strong challenge from Gretna who were level at the break after Iain Anderson’s equaliser