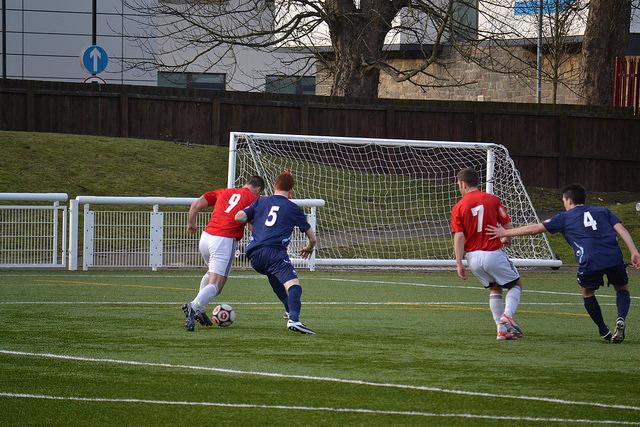 The Scottish Sun Lowland Football League is delighted to announce that one club has been accepted as members for next season.

Five clubs initially applied with one club withdrawing during the process.

As a result of this process we are delighted to confirm that Cumbernauld Colts have been selected to play in the league next season.

“I am sure that they will be a valuable addition to the league and will develop their already impressive contribution to the local community.

“The unsuccessful clubs all made impressive bids for membership and the Board decided to admit only one club after considerable discussion and debate.

“This leaves one vacancy for season 2016/17 and we will be seeking applications early in 2016.

“Promotion from the East and South Leagues will also offer opportunities if the champion clubs are full members of the SFA and are in possession of a club licence.”