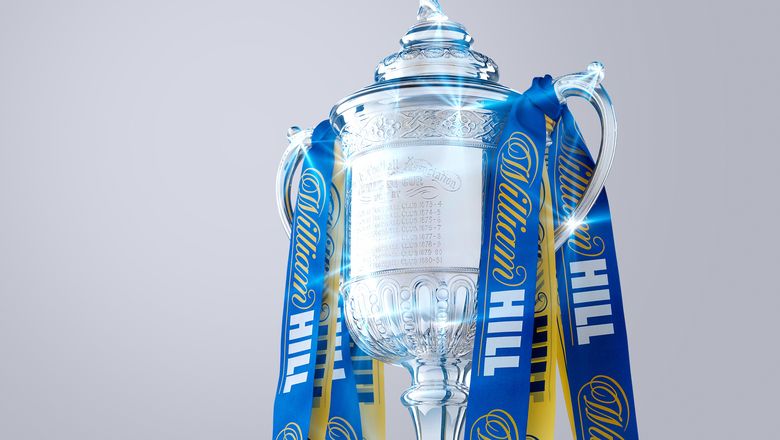 The draw for the first round of the William Hill Scottish Cup took place this afternoon.

All ties are to be played on Saturday 24th September 2016.

Teams in the 2016/17 Scottish Cup will be able to field a tactical fourth substitute in extra time.

As part of an experiment approved by IFAB, clubs will be able to introduce an extra player in matches from the first round onwards.

The current laws of the game only permit three substitutes to be fielded during a match, regardless of duration.

The FA Cup in England is also taking part in the experiment from the quarter-final stage.