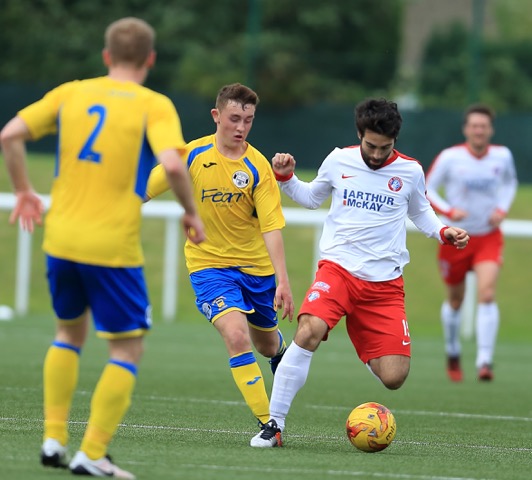 The draw for the 3rd round of the SFA South Region Challenge Cup resulted in the following ties.

The dates for which will be confirmed shortly: