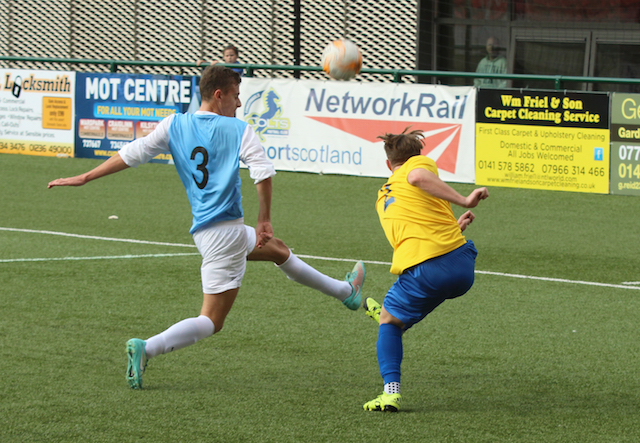 Some news items ahead of this weekend’s fixtures.

Gala Fairydean Rovers are adopting a “pay what you can” policy for this Saturday’s Lowland League game against East Stirlingshire where supporters of both teams will be asked to make a charitable donation at the gate.

All profits from this venture will be donated to the club’s local charity partners, Scottish HART, The Rowan Bolland Trust, Callum’s Trust and The Borders Asperger’s and Autism Support Group (BAAGS).

The league fixture between Gretna 2008 and Hawick Royal Albert, which the clubs had agreed to provisionally schedule for this Saturday if Hawick were eliminated from the Football Nation Cup, has been cancelled. Following a postponement on Tuesday night Hawick will make a further attempt at their Second Round tie with Heriot-Watt University. Whitehill Welfare await the winners in the Third Round.

Development League fixtures for Friday night are detailed below:

Last night’s results are detailed below: