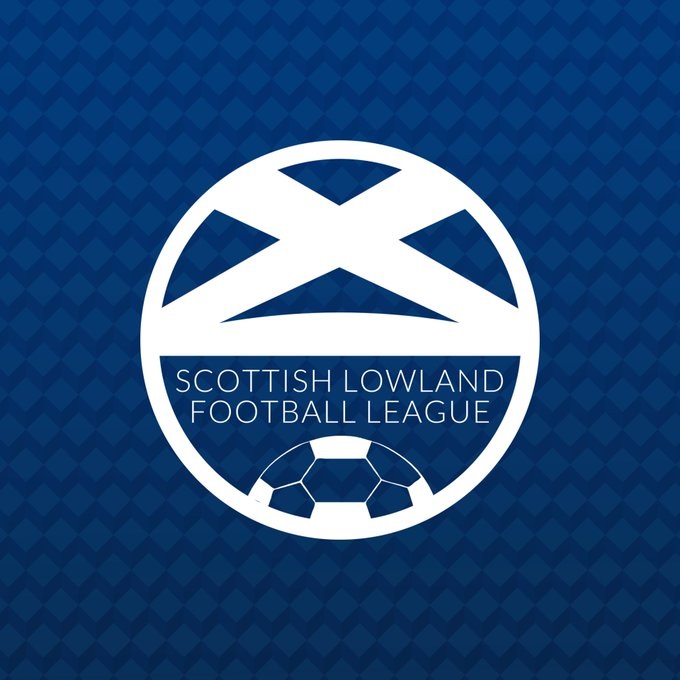 The Scottish Lowland Football League can confirm that Thomas Brown has been elected to the position of chairperson.

Thomas previously served as vice-chairperson and as a Board member for eighteen months.

Speaking of his appointment, Thomas said: “I’m really looking forward to this challenge and working with the Board and the member clubs.

“I would like to thank all the clubs who have offered words of encouragement and support in recent days and I believe that the future of the Lowland League looks bright.

It’s also important to have a positive, open and collaborative relationship with other leagues and I look forward to taking this forward with the Board and member clubs in the coming weeks and months

“I would also like to thank our previous chairperson, George Fraser, for his outstanding work over the last four years guiding us through so some really difficult times and I wish him well for the future.”

This appointment completes the board and the other members of the Board are: