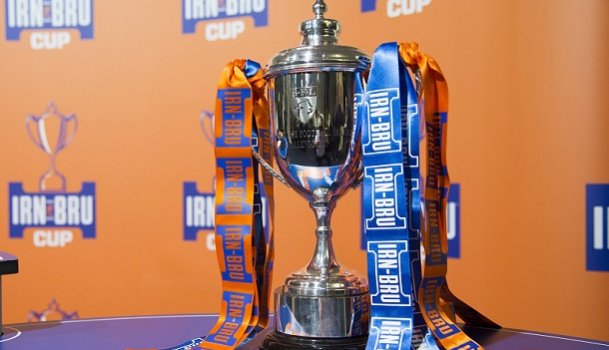 The draw for the second round of the IRN-BRU Cup was made at Hampden Park this afternoon.

The draw is as follows: