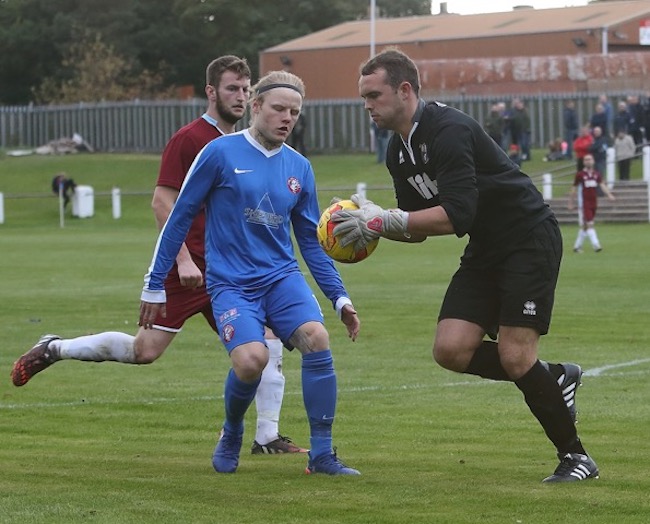 The league are happy to confirm the following fixtures adjustments for the coming weeks.