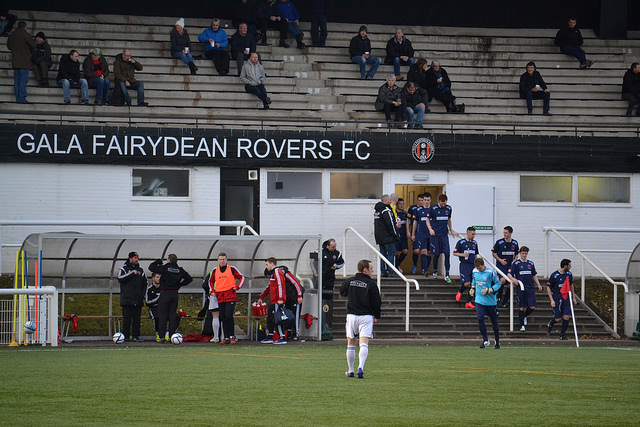 Campbell thanked the League for the invitation and paid tribute to those involved in establishing the League, which now holds a pivotal role in Scottish football’s new pyramid system.

Stewart Regan similarly highlighted what the League had achieved in just two years.

He had attended several Lowland League matches and had been impressed with the standard of play. He discussed

Andrew Renwick and Craig Williamson decided not to stand for re-election and the new board members are:

On closing Andrew Waddell thanked all the clubs for attending and the work of the Board, particularly vice chairman Andrew Renwick and treasurer Craig Williamson who had decided not to stand for re-election.

He expressed huge appreciation for the work of the administration and acknowledged the positive attitude of member clubs.