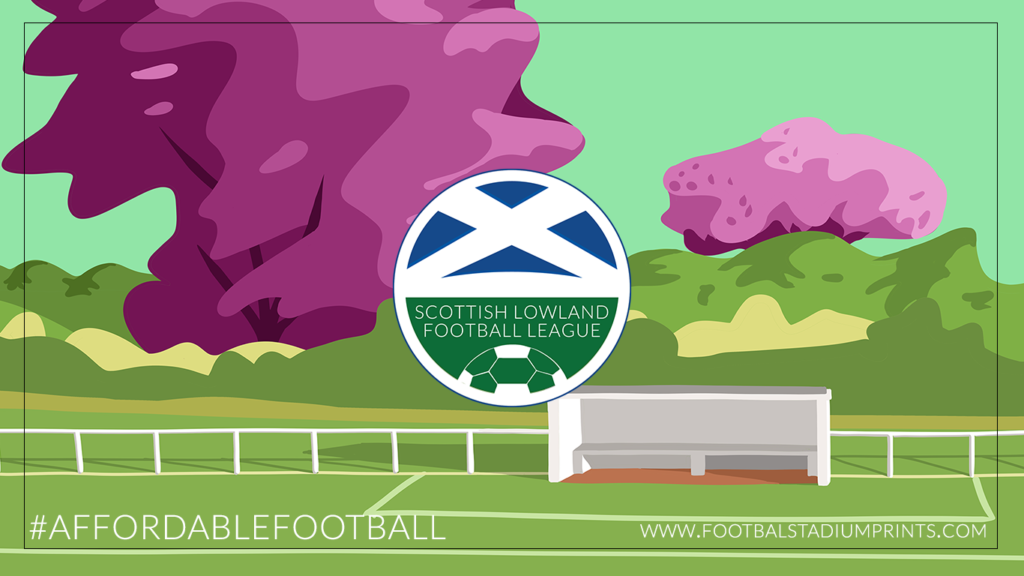 The Scottish Lowland Football League (SLFL) can tonight confirm that we have taken the decision to delay the restart of our Development League.

This was not an easy decision to make as we are acutely aware of the number of players and teams who want to return to playing football.

At our meeting on Monday night we discussed the problems that clubs will face returning to football safely and in line with the Government’s guidelines.

The Development League is registered under the ‘Professional’ umbrella of Scottish Football and therefore must follow the rules laid down and not the ‘Grass Roots’ protocols.

SLFL Chairman, George Fraser, said: “We know that this news will come as a disappointment to clubs and players who are preparing for the season ahead.

“However, with the rules laid down in this phase that include no spectators it was felt that it would be almost impossible for clubs to ‘police’ this at public parks and could result in the guidelines being breached.

“Another major consideration is the health and wellbeing of the players taking part. Currently the rules state that showers are not to be used. This again causes us concern with playing games in winter.

“If players are playing in adverse weather for 90 minutes and then have to sit in their cars to drive home this has potential to make them unwell – which goes against child protection and wellbeing polices.

“The sub-committee that oversee the league will be meeting within the next few days to start looking at options for a restart.”